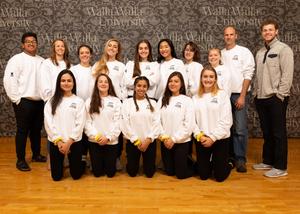 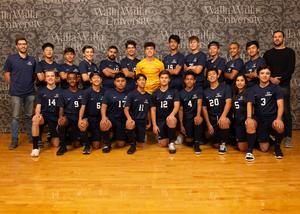 Shark Soccer came in eighth in the championship bracket after WWVA beat them in seventh place.

Despite the wins and losses, this year was another successful run at the Fall Classic tournament.